Queensland’s research responses to the COVID-19 pandemic. While many of our researchers are working on potential vaccines, treatments and other medical interventions, other researchers are applying their expertise to other impacts of the pandemic upon our economy and other aspects of society.

Consultation on the Traditional Knowledge in Biodiscovery Code of Practice and Guidelines is open for consultation until 28 May 2021. 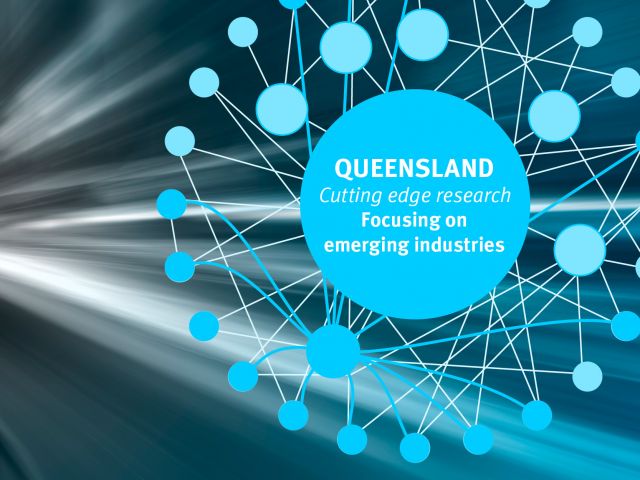 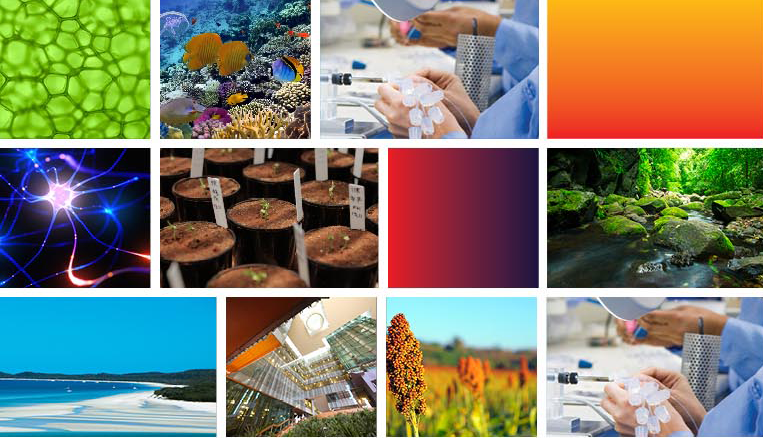 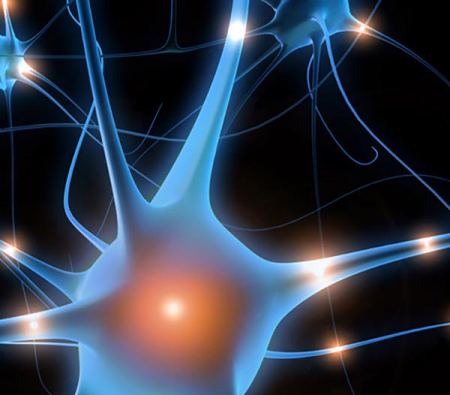 Find out how our science makes a difference in Queensland and globally.

Did you hear about ‘Harry’ the hairy ghost pipefish? A diver swimming near Hastings Reef, about 50 kilometres north-east of Cairns, spotted this spectacular...

Attention Airlie Beach residents! The Coral Sea Academy is hosting a ‘Cruising the Whitsundays’ event where you can hear from guest speakers QUT (Queensland University...

New research suggests that the arrival of ancient humans on uninhabited islands did not always lead to widespread extinction events, as is commonly thought. 🏝️...

Thanks everyone who came along to our Partner Up Queensland event in Townsville! The Queensland Chief Scientist, Professor Hugh Possingham, spoke about his considerable...

Find out why being sustainable matters and what practical tips you can try at home on Sunday 13 June at the Sustainability and Science Showcase...

In a galaxy far, far away...a rare hot planet has been discovered by a Queensland researcher—a place so hot that most metals would immediately vaporise...

Queensland has established a Defence Science Alliance to support the defence forces with new products and services which will build defence industries and jobs in...