The United States of America remains a dominant player in the global economy—a go-to place for venture capital and for the development of new technologies. Many Queensland and Australian technology firms are already working there and accessing new markets. Other bioscience and tech startups are eager to join them, literally or virtually via partnered projects and initiatives. 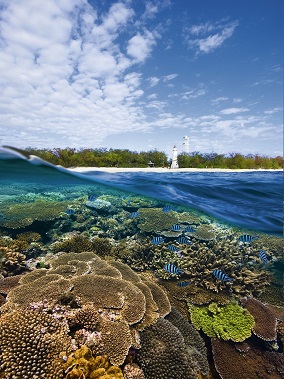 Queensland is emerging as an innovation and entrepreneurship powerhouse in our region, a launch pad to Asia-Pacific markets. Our investment over two decades in world-class infrastructure and in recruiting a pool of leading researchers is paying dividends with breakthroughs in health, agricultural and industrial biotechnology.

Testimony to our growing reputation is Queensland’s ability to attract prestigious events such as the World Science Festival. In March 2016, Brisbane became only the second city in the world, after New York, to host the festival. Queensland Museum has an exclusive six-year agreement to host the annual week-long celebration of science and art. In 2019 the event hosted over 130 events for over 200,000 participants and will return in March 2021.